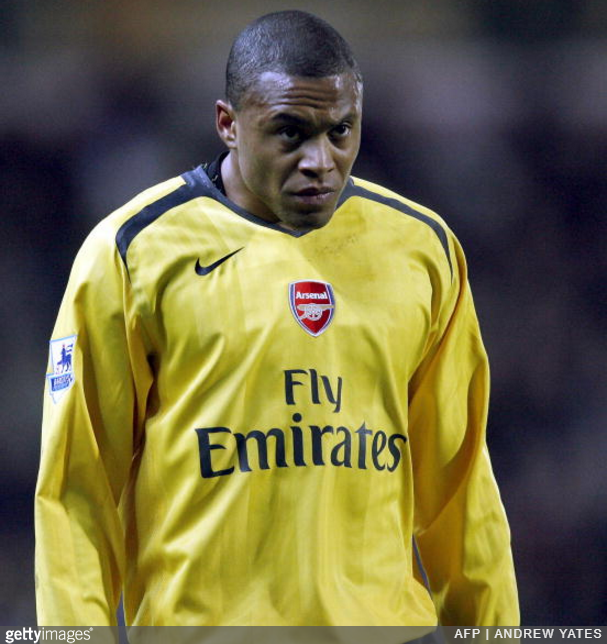 There was a time, not so very long ago, when Bolton Wanderers seemingly made it their business to sign every ageing, out-of-work ex-international they could nab out of the transfer bargain bin.

Indeed, as unlikely as it may sound, the likes of Youri Djorkaeff, Jay Jay Okocha, Fernando Hierro, Jared Borgetti, Ivan Campo, Hidetoshi Nakata, Mario Jardel, Julio Cesar, Bruno N’Gotty, Ibrahim Ba, Fredi Bobic and Nicolas Anelka all played for the Trotters within about five or six years of each other.

Doesn’t look right written down, does it?

Anyway, it looks like Bolton, now of the Championship, are reverting once again to their glorious early-to-mid 2000s modus operandi with the news that the club are on the verge of signing former Arsenal striker Julio Baptista on a freebie.

The Brazilian battering ram, 35, is staying at Bolton’s team hotel while he goes on trial at Wanderers, who are currently operating under a transfer embargo.

Regardless, the club are hoping to receive special dispensation from the Football League to sign ‘The Beast’, whose last competitive appearance came as part of the squad Brazil cobbled together for the recent ‘Soccer Sixes’ tournament.

Baptista has been a free agent since October of 2016, when Orlando City declined an option to extend his contract.

Is he ready for the rigours of a Championship relegation struggle?

Our gut feeling is ‘not even slightly’.