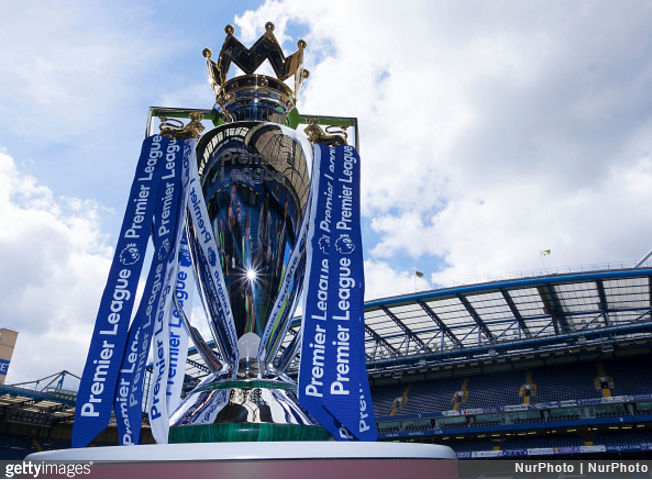 The Premier League transfer window will shut before the start of the season as of next year after club chairman voted in favour of bringing the deadline forward.

Starting in 2018/19, the summer window will close at 17:00 BST on the Thursday before the opening weekend of the Premier League campaign (i.e. Thursday 9th August, 2018).

English teams will still be able to sell after that date, but won’t be able to buy – thus putting them at a distinct disadvantage and bringing into question quite why anybody deems this to be a good idea.

Clubs can sell players until windows close in other leagues. https://t.co/ba5dDitghd

With foreign teams still able to buy Premier League players after their own self-imposed early cut-off, debacles like Barcelona’s pursuit of Philippe Countinho will not be prevented and even likely exacerbated – it kind of entirely depends on La Liga, Serie A, Ligue 1, Bundesliga, etc, following suit.

Don’t forget it’ll be a World Cup year too, meaning we can probably look forward to a summer of utter carnage.

We’re all for ending the window before the start of the season, but anything less than a blanket ruling across the board is utterly futile.