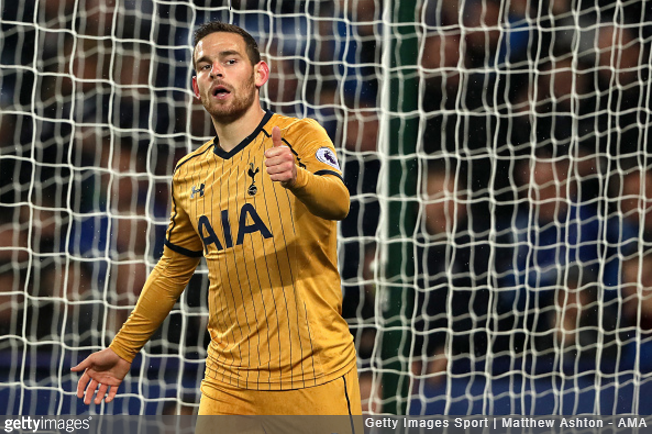 Fenerbahce have announced that they’ve come to a tentative arrangement with Tottenham to take Vincent Janssen off their hands for the remainder of the season.

The Dutch international striker has failed to gel at Spurs, scoring just six goals (many of which were penalties) in 38 appearances to date.

With the deadline day arrival of Fernando Llorente from Swansea, Janssen was pushed even further down the pecking order though still refused moves to three other Premier League teams before the window shut. He was then left out of Mauricio Pochettino’s Champions League group stage squad, further compounding his misery.

While the move to Turkey isn’t yet concrete, Fener have confirmed via their official website that the forward is flying out to Istanbul to shore up a loan move:

Our club, in principle, has agreed with the player himself and his club on the leasing of Premier League teams Tottenham Hotspur and Dutch national team striker Vincent Janssen.

The 23-year-old striker will arrive at Istanbul Atatürk Airport at 12:30 today and negotiations will continue in Istanbul.

Janssen is obviously a good finisher with a high work rate, but his tendency to float and pull deep is just fundamentally ill-fitted to Tottenham’s approach play.

A fresh re-boot anywhere else seems to be the sensible option here, though it’s perhaps a little ominous that fellow Spurs dud Roberto Soldado also moved to Fener during the summer window.