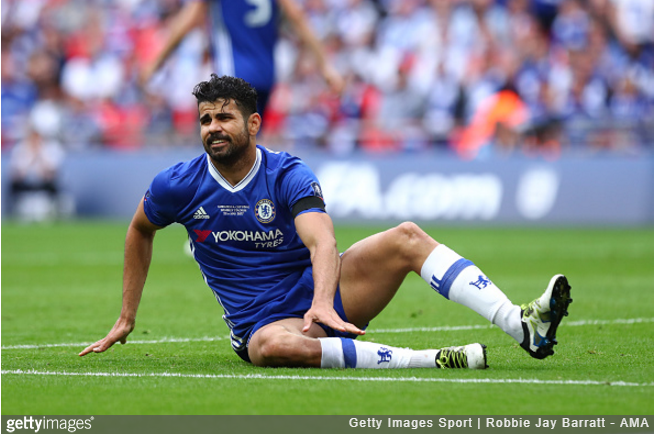 Roy Keane has bestowed us with his definitive assessment of Diego Costa as the impasse between the striker and his current employers, Chelsea, continues to rumble on into a third month.

Costa is currently refusing to return to the club after being informed (via text message) that he was surplus to requirements by manager Antonio Conte after finishing as top goalscorer in the Blues’ title-winning 2016/17 season.

The Spanish international is now hell-bent on securing a transfer to former club Atletico Madrid but is steadfastly refusing to report back to Chelsea in the meanwhile, with legal action now reported to have been taken by the latter party.

Chelsea would be better off without Diego [Costa].

The guy is big trouble and I know he has done well for them.

He looks a bit of a balloon, so they should get rid of him and get players in that want to be there.

A balloon, you say? How so? Full of hot air? Difficult to keep hold of during times of turbulence? Liable to burst and leave latex detritus all over the place at any given time?

Pundits using oblique poetic analogies. You wouldn’t have got that in Keano’s day.