Bordeaux winger Malcom is currently enjoying something of a breakout season in Ligue 1 this year, having already contributed three goals and four assists in the space of just seven appearances so far.

As such, it’s perhaps only natural that Bordeaux might think to scour the 20-year-old Brazilian winger’s family tree in search of more as-yet unearthed footballing gems.

This precise line of thinking led to a transfer rumour spreading in France that the Les Girondins had moved quickly to snap up Malcom’s younger sibling. 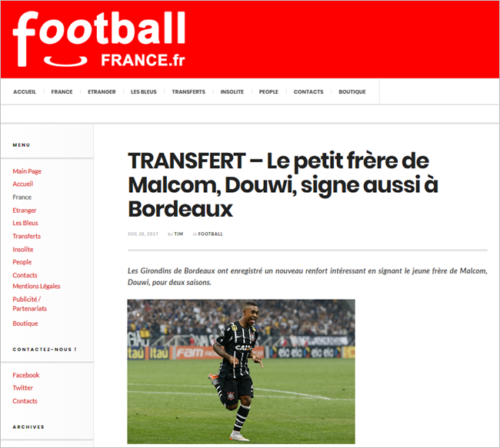 The keen-minded among you may have already spotted that ‘Douwi’ bears a significant resemblance to ‘Dewey’ – the younger brother of the titular character in the vastly popular ‘Malcolm In The Middle’ sitcom. 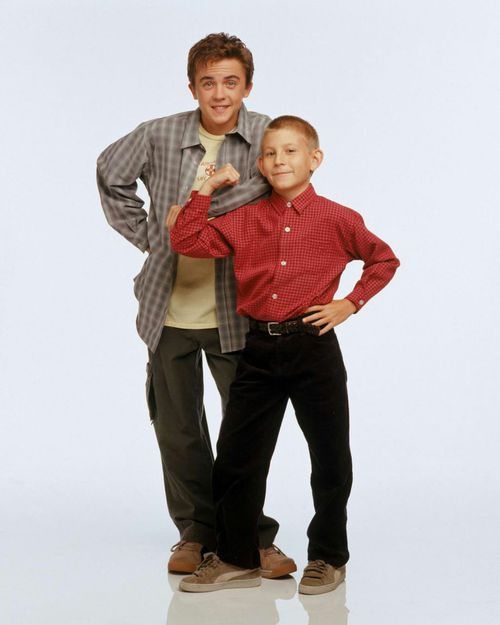 Football France even included completely fabricated quotations to accompany their piece, with Malcom revealing how happy he was to have his 18-year-old brother on board and Douwi following up by adding, and we quote:

Now, as utterly ridiculous as this all is, it didn’t stop at least one prominent member of the French football press getting well and truly suckered in.

Indeed, one Canal Plus ‘expert’ was only too ready to break the news of Douwi’s imminent arrival as part of a post-match panel discussion following Bordeaux’s recent 1-0 win over Toulouse.

This, of course, proved to be a source of much merriment for several of his contemporaries, particularly J+1 host Julien Cazarre, who had a field day with the footage…

Honestly, Pies always thought it would be Reece that made the jump into top-level European football.

Show’s what we know.