There’s a chance you won’t have the foggiest who he is, but Chelsea’s longest-serving player has announced he is planning to leave the club after seven years of service.

Despite originally signing from Inter Zapresic in 2010, Croatian goalkeeper Matej Delac has yet to make a single senior competitive appearance for the Blues, instead enduring 10 separate loan moves during his sparse tenure. 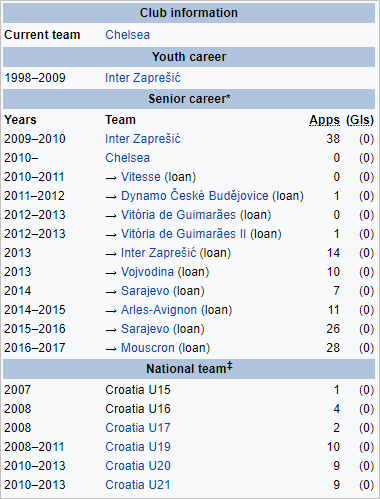 Now aged 25, Delac has finally conceded that he might never lay claim to the Chelsea first-choice berth and as such has reportedly informed the club that he intends to leave for pastures new at the end of the season.

Weird to think that Delac is only three years short of a testimonial and, were Chelsea to actually grant him one before he leaves, it would also double as his debut!