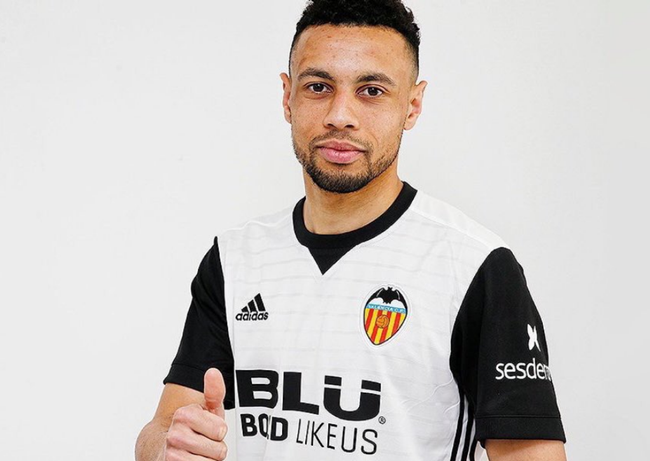 Arsenal have managed to milk a full £12million out of Valencia in exchange for the services of one Francis Coquelin.

The 26-year-old midfielder has signed a four-year deal at the Mestalla, with the Spanish club setting his release clause at a frankly arbitrary €80million.

Over the course of his 160 appearances, Coquelin put everything he had on the line for Arsenal.

It’s just a shame that it didn’t really amount to much, bar an awful lot of screaming, frantic pointing and horrendously mistimed tackles.

Just reminiscing over Coquelin’s best moments at the club pic.twitter.com/6az21tUi1N

Regardless, a shiny groat says Coq looks like a world-beater for Valencia by this time next season.

After all, it’s the Arsenal way.