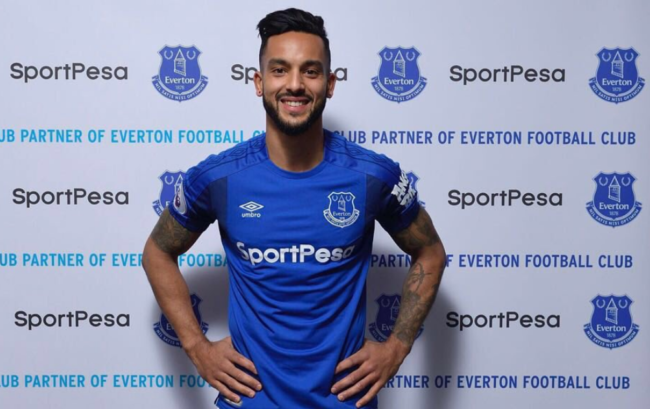 After first being reported by several prominent journalists, we know have confirmation from Everton that Theo Walcott’s move from Arsenal has officially gone through.

The winger completed a medical at Finch Farm on Tuesday morning while negotiations over terms were still ongoing, meaning that nothing bar the finer details were left to square away today.

Walcott signs a 3.5yr deal with Everton & leaves Arsenal 12 years to the month after joining from Southampton, finishing with 3 FA Cups & 108 goals in 397 apps. #EFC football/financial offer beat rivals + Walcott keen to work under Allardyce. #AFC plan to use funds to reinvest

£20million for an unproven youngster with bags of potential? Not a bad deal for the Toffees in today’s market.

Just like us, you’re now one of The Blues, @theowalcott. Welcome to @everton! #COYB pic.twitter.com/JKOk2zXPZz