The cat is somewhat out of the proverbial bag regarding Fernando Torres’ next career move, after the official J League website prematurely welcomed him to Sagan Tosu on Tuesday.

Torres left Atletico Madrid recently after winning his first ever trophy, the Europa League, with his boyhood club.

The article in question, which was swiftly taken down, confirmed that the 34-year-old Spanish striker has completed a move to Sagan, who are currently second-bottom of the Japanese top flight with 15 matches played of the 2018 season. 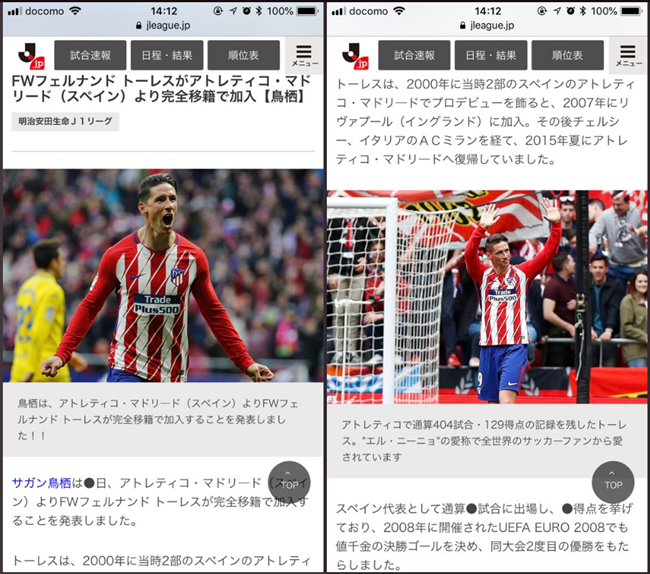 Dan Orlowitz, a Japan-based football writer and shaman of all things J-League, confirmed that the league officials have since apologised for going early with the Torres announcement, explaining that is was merely a draft article they have lined up “just in case”.

However, it’s worth noting that Torres’ potential move to Sagan has been the subject of sustained conjecture for many weeks in Japanese footballing circles, and with this latest leak, it now seems more likely than ever.