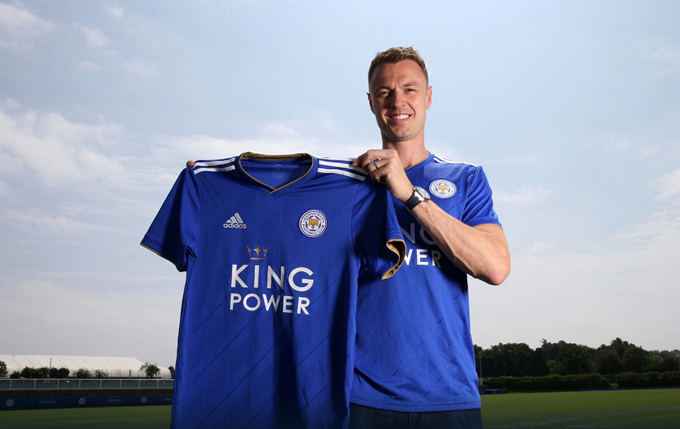 Just as the prophecy foretold, Leicester City have today completed the signing of Jonny Evans from West Brom.

The move is still subject to routine Premier League ratification, but Evans has signed a three-year deal at the King Power.