At bloody last! Antoine Griezmann has finally put everyone out of their misery by announcing that he is staying put with Atletico Madrid.

The French attacker had been strongly linked with a move to Barcelona, but, after tediously dragging out his decision, he has decided to stay in the Spanish capital after all.

Griezmann announces that there is nothing to announce.

Griezmann announced the news at the end of a TV documentary called ‘La Decision’, broadcast on Spanish channel Movistar. He then Tweeted ‘My fans, my team, MY HOME!!!’ to his Atletico fans.

As we reported, the 27-year-old apparently recorded two versions of the video, one with him stating he was leaving for Barcelona and one confirming he was staying.

The whole thing was inspired by NBA superstar LeBron James, who announced his move to Miami from Cleveland on a TV programme also called ‘The Decision’. 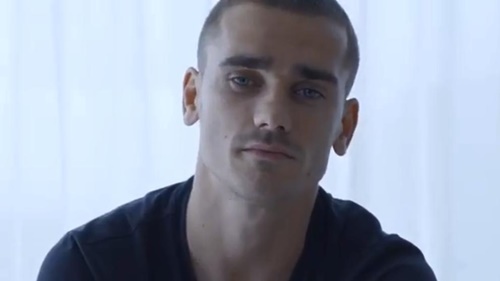 Along with Barca, Manchester United were also linked with a move for the 2018 Europa League winner, but all to no avail. 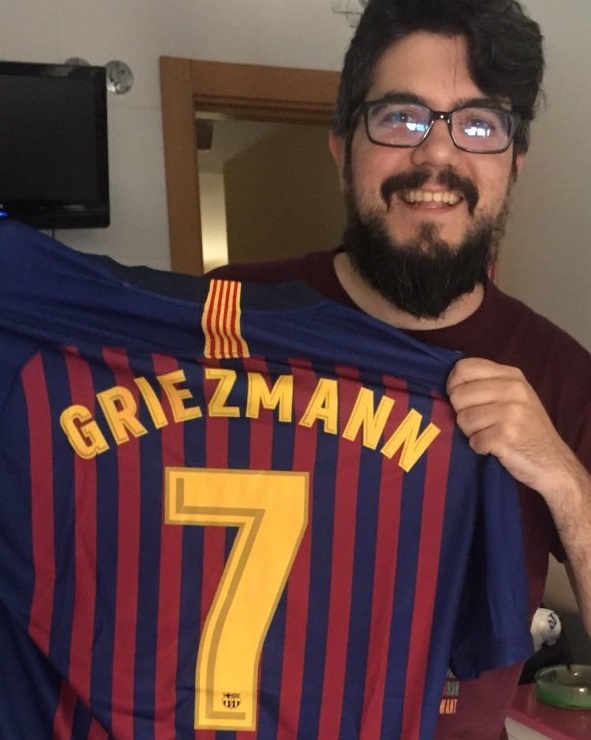 It’s great news for Atletico, who get to keep one of the best in the business, with the star under contract at the Wanda Metropolitano until 2022.

However, we’re just relieved the whole thing is finally put to bed.

Griezmann looks set to be joined at Atleti by French teammate Thomas Lemar, with the gifted winger close to agreeing a deal to move to the La Liga giants from Monaco.