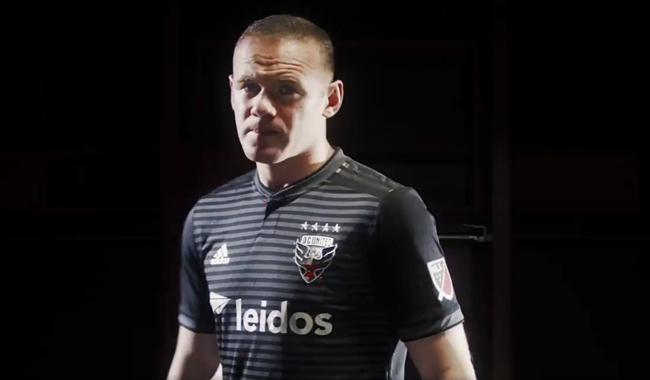 It’s been in the pipeline all day, but Wayne Rooney has now officially completed his move to DC United.

Having been waved off by Everton, the MLS side took the liberty of unveiling their latest acquisition to the world with a flashy ‘reveal’ video…

According to the Washington Post, Rooney has signed a contract that will see him unsurprisingly become DC’s biggest ever earner as well as one of the highest-paid players in MLS history with a salary of $13million over two-and-a-half years.

The 32-year-old flew out to the States on Thursday morning, with the deal concluded shortly thereafter.

It’s mooted that Rooney could start training with his new teammates as early as the end of this week as his US visa and work permit were both secured a while ago.

DC are currently rock bottom of the Eastern Conference with a league record low points tally of 10 points from their first 12 matches.

Put it this way, old Roono’s going to have to earn his corn from the git-go. Whether or not he’s still got that kind of drive left in the legs remains to be seen.