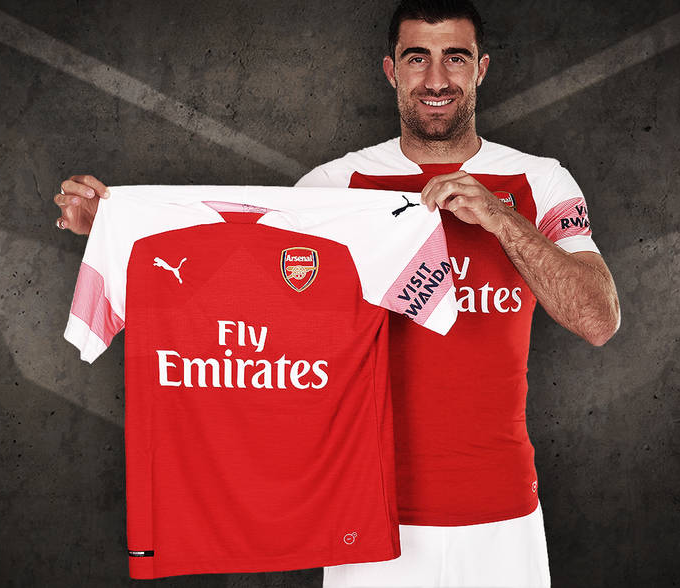 Arsenal have completed the signing of Sokratis Papastathopoulos, who has joined the club from Borussia Dortmund.

The Greek international defender, 30, moves for a reported fee of £17.6million (€20million), has agreed a “long-term contract” at the Emirates, and will wear the No.5 shirt vacated by Per Mertesacker.

Somewhat oddly, the Gunners decided to unveil their new man like they might a professional wrestler or a new Game of Thrones character…

Finally, an actual resilient, tough-tackling adult with functioning limbs will be playing at centre-half for Arsenal.

Could prove to be a bit of an inspired signing, this.