While it’s still some way off being definitive proof, it looks like Jack Wilshere is perilously close to completing his move from Arsenal to West Ham.

The midfielder has apparently been spotted outside the London Stadium wearing a Hammers shirt with his name on the back – thus implying he may well be in the midst of getting his promotional material/photos sorted ahead of the big announcement. 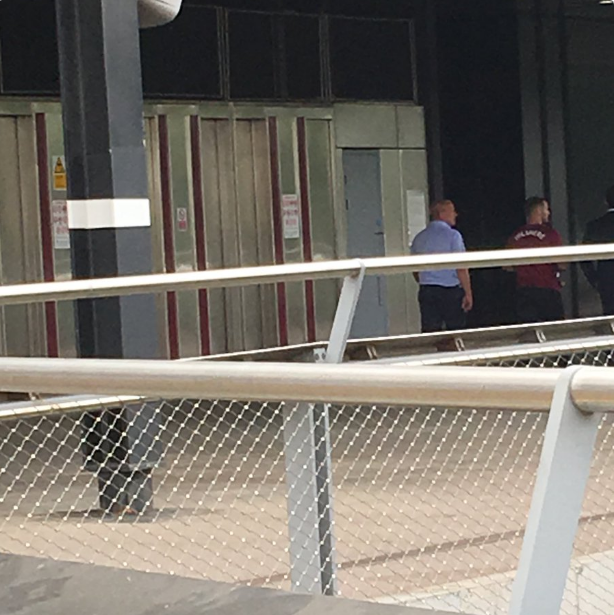 As we say, it’s hardly conclusive – but that certainly looks like Wilshere from afar.

That said, Nabil Fekir was actually seen undergoing his introductory in-house interviews with Liverpool a few weeks ago and still the transfer went down the tubes.

As always, nothing is officially final until we see that shirt being held aloft in an empty stadium.