Galatasaray have transfer listed Serdar Aziz after discovering the defender’s devious ploy to escape for a little winter sunshine.

Aziz dipped out of the Turkish side’s final fixture of 2018 (a league tie against Sivasspor on 23rd December) after calling in and claiming that he’d come down with a stomach bug.

Unfortunately, the 28-year-old was then inadvertently rumbled by his own wife after she shared an Instagram post that clearly showed Aziz relaxing at a luxury holiday resort in the Maldives. 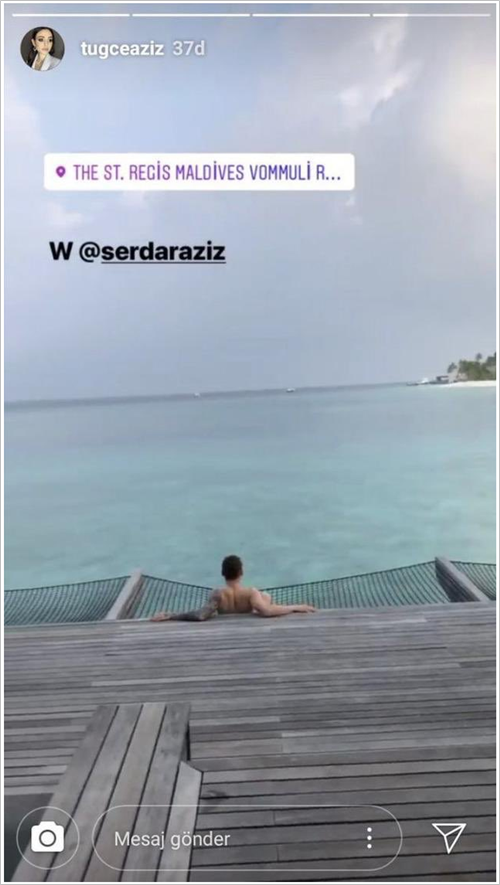 Early reports stated that Gala were so incensed that they terminated Aziz’s contract, but ESPN have since confirmed that the player has actually just been listed for transfer instead and that his agent is now in the process of looking for a new club.

In his defence, after being found out, Aziz claimed that he had indeed been suffering with food poisoning but that his holiday was already booked so he had no option but to fly out to the tropical sea-side villa.

Gala managed a 4-2 win without Aziz, a result which saw them sign off for their month-long winter break while fifth in the Super Lig table, level on points with Trabzonspor up in second and the two other teams betwixt.