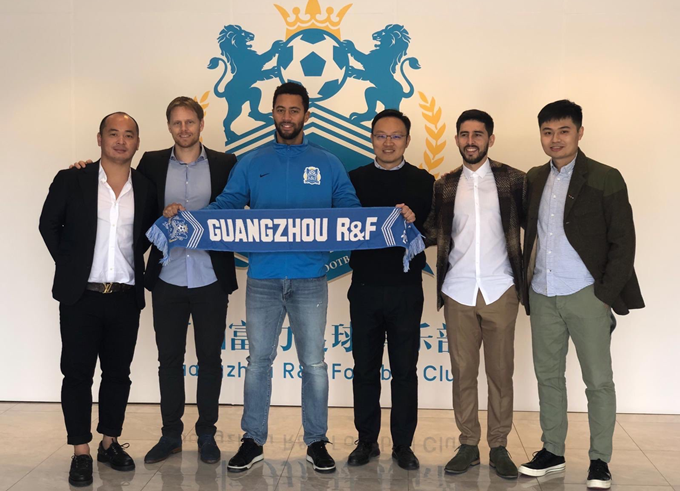 The 31-year-old had six months left on his Spurs contract, but the Premier League side have still managed to recoup around £11million.

It’s sad to see a player of Dembele’s calibre depart, but the krux of the matter is that the perpetual injuries have been stacking up for a while now. It would appear his body can no longer handle the rigours of the top-tier game.

Who can blame him for opting to see out the final few years of his pro career in a lucrative and less demanding league?

Pochettino recently said that had he got hold of Dembele as an 18-year-old rather than a 27-year-old, he could have probably helped him become “one of the best players in the world” – such is the Belgian’s innate talent: equal parts bulldozer and ballet dancer, as we heard him described a week or two back.

Spurs definitely saw the best of him but only ever in flashes. The injuries were myriad and the momentum was never quite allowed to make it to a rolling boil. When he was good, he was almost unplayable.

Dembele is definitely one of those players – like Tugay – that every appreciative ex-teammate would include in their favourite XI. Hard-working, determined, skilful, almost impossible to dispossess and highly intelligent. He was the perfect central midfielder once everybody realised he wasn’t a striker.

Here’s wishing him the best out in the CSL.