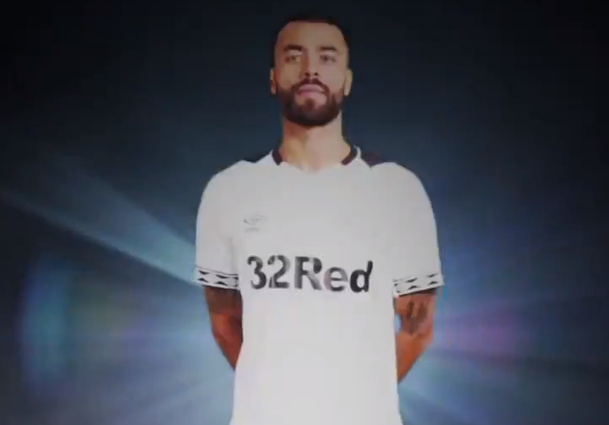 Ashley Cole has signed for Derby County on a short-term deal until the end of the season.

The 38-year-old is back in business after being released by LA Galaxy at the end of November and has been brought in by Frank Lampard, his old Chelsea mucker, to provide defensive cover.

Definite whiff of a Football Manager 2014 save file-gone-awry about it, but Cole is still in perfectly decent fettle with experience a-plenty.

190 – Ashley Cole played in 190 Premier League matches alongside Frank Lampard; more than he did with any other outfield teammate. Reunited. pic.twitter.com/h6jtM1fhuq

He’ll be fine in the Championship and probably Derby’s first choice left-back by the end of the campaign.