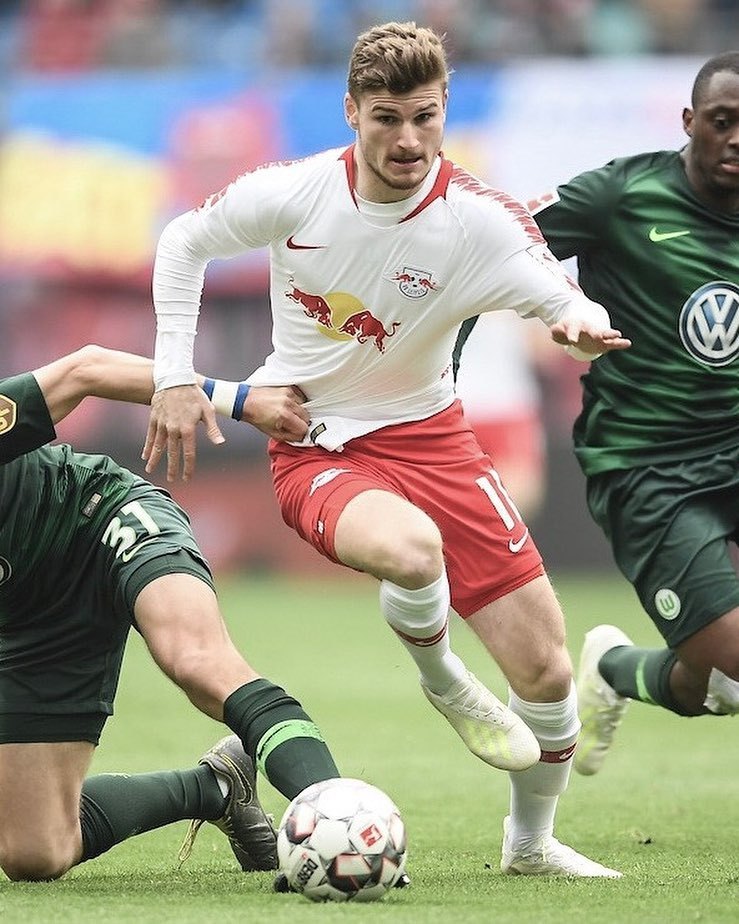 Chelsea have completed the signing of RB Leipzig’s 24-year-old striker Timo Werner for a cool £47.5million. Werner will join Frank Lampard’s squad after the current Bundesliga season ends (next month), on a five-year deal worth around £170k a week.

Most internet searches of Werner seem to be of the “Is Timo Werner any good?” variety. Well, yeah, he is clearly good. He’s consistently looked very sharp for Leipzig, and is easily athletic enough to cut it in the Premier League. He’s also an upgrade on what Chelsea have now, so expect him to make the starting XI almost straight away; more than anything, Chelsea need a clinical finisher, and Werner ticks that box in a way that Tammy Abraham, for all his qualities, doesn’t.

Werner on the job this season: