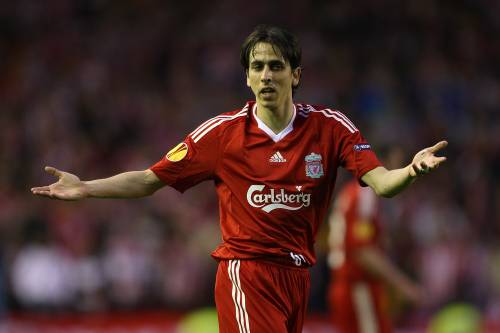 Reports are coming out of Israel that Liverpool’s murine midfielder Yossi Benayoun has agreed terms on a four-year deal with Chelsea.

According to the rumours, Benayoun will undergo a medical at Stamford Bridge during the next couple of days before completing a £6 million switch shortly after – as a direct replacement for out-bound winger Joe Cole.

There are also quotes attributed to the 30-year-old former West Ham man, who is reported as having told Israeli Sport 5;

“[Carlo]Ancelotti wants me for next season and now everything depends on Liverpool. Chelsea will have to pay some £6million but I believe that in the end I’ll be moving there.”

Well, what do you make of that then?