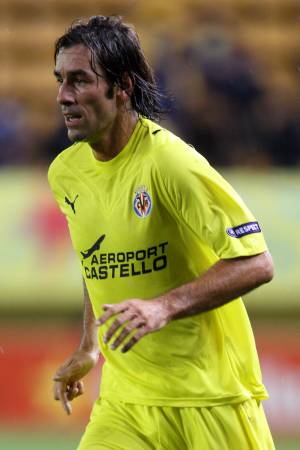 Veteran French winger Robert Pires has revealed that a host of English clubs have been touting his wares since being released by Villarreal at the end of the season.

The 36-year-old also confirmed that both Birmingham and Leicester City have made formal enquiries as to his availability, with a move to the latter proving to be a tempting proposition for the former Arsenal star;

I still think I can play in the Premier League but the challenge of getting a team like Leicester promoted is very appealing, especially with maybe two seasons left in my legs.

If the right kind of club expresses an interest, I have no problem going over and doing a pre-season so they can have a closer look at me.”

Go on Robbie, do it.