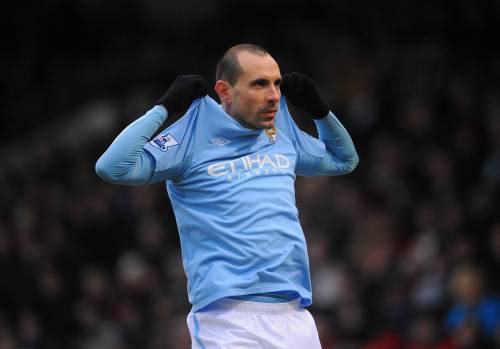 Just a snippet to deliver the news that Bolton Wanderers have confirmed, via their official website, that Bulgarian winger Martin Petrov has agreed terms with Bolton Wanderers and will join the club as soon as his contract with Manchester City expires at the end of June.

P.S – Sorry it’s been a little slow on Pies this week. For those of you who don’t know, I’m covering for Ollie over on Goaly Moly this week whilst he’s away on his hols – so I’m afraid Pies has had to take somewhat of a backseat.

We’ll both be back and firing on all cylinders next week though!