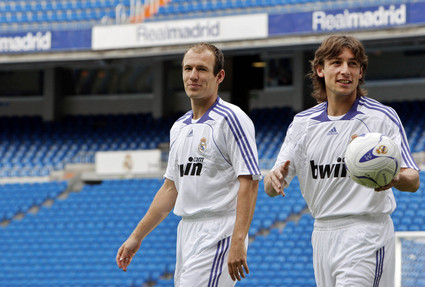 Real has a younger, hungrier squad than for some time – it helps that they cleared out some veteran galacticos (Beckham, Ivan Helguera, Roberto Carlos and Emerson, for starters), as well as some deadwood (Antonio Cassano, Francisco Pavon and Jose Antonio Reyes).
I really like the look of their squad, and think they could do very well in the Champions League this season. In fact, they are my early tip to win it. Do you agree?