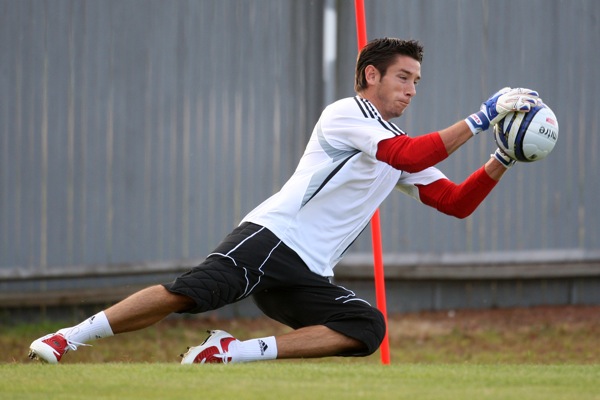 Liverpool are set to clinch the £2.3million signing of Brad Jones from Middlesbrough after the Australian goalkeeper passed a medical earlier today: 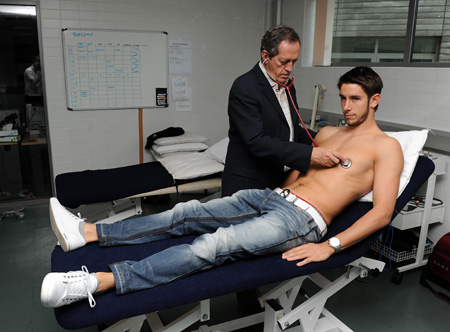 Jones, 28, qualifies as a ‘home-grown’ player under the new rules after joining Boro as a trainee in 2001. He will act as cover for Liverpool’s first-choice goalkeeper, Pepe Reina, who faaacked up against Arsenal at Anfield on Sunday.

Liverpool confirmed the fee on their official website and added that Jones should finalise his move on Tuesday, in a three-year deal.

This is a sensible signing by Liverpool – Jones is experienced for his age, athletic and also relatively inexpensive.