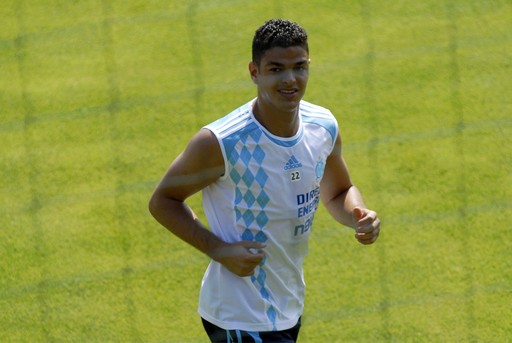 JUST a quickie to let you know that Newcastle have confirmed that Marseille winger Hatem Ben Arfa has officially joined the club on a season-long loan.

A statement from manager Chris Hughton on the club’s official website reads;

“Hatem is a player who we have been tracking for a long time, and what is important is that he is not only a young player who should continue to improve, but somebody who already has a great reputation in the game.

We think he will add flair to the squad and we’re confident he’ll fit in well with the team that we have put together here. He will, I am sure, prove to be a great addition.

He won’t be available to face Wolves at the weekend, but he’ll come into my thinking for the next game at home to Blackpool. He’s someone who will excite the fans here, who of course have always identified with skillful, attacking players.”

Ben Arfa will sport the No. 37 shirt for the newly promoted side.