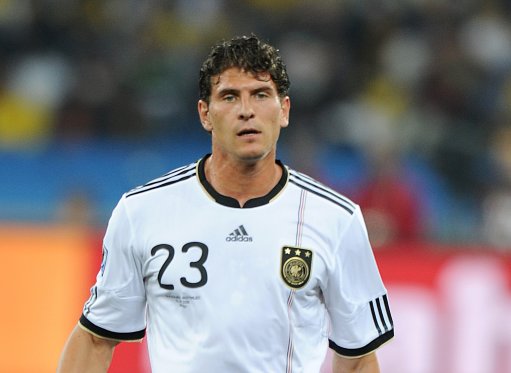 THE agent of Bayern Munich’s €30 million bench-warmer Mario Gomez has issued what is ubiquitously known in the trade as a ‘come and get me plea’ to Liverpool, after catching wind of Roy Hodgson‘s apparent interest in striking a loan deal for the German international.

“When a club like Liverpool enquires, their interest cannot be pushed off the table.”

However, Bayern’s sporting director Christian Nerlinger has already put the kibosh on any potential move, insisting that no one will be leaving the German champions any time soon;

“Bayern Munich are not a superstore for other clubs to come and help themselves to players. No player will be leaving and they will certainly not be leaving on loan.”

…which he shrieked like a crazed Baron, slamming his leather-clad fist down on a huge ornate oak desk, before adjourning to the dungeons to bullwhip aged World War II P.O.Ws. 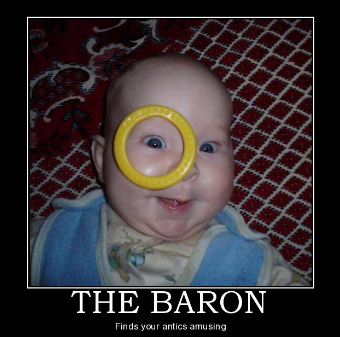