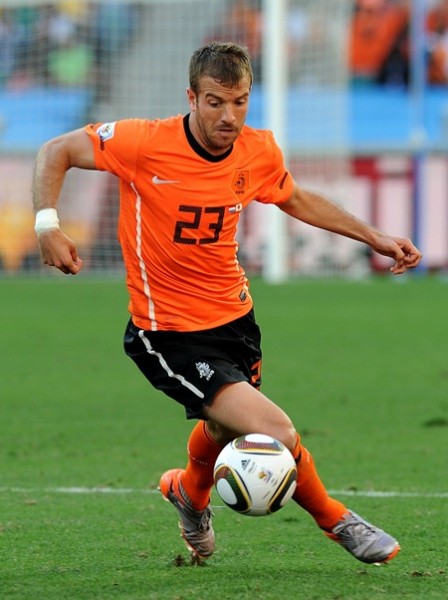 Tottenham have confirmed the signing of Rafael van der Vaart from Real Madrid for a fee around £9m after the Premier League gave them the green light to add the Dutch midfielder to their squad. That is an absolute bargain. (Just to remind you, Harry Redknapp is not a wheeler dealer)

Spurs had been sweating on clearance to bring the 27-year-old playmaker to White Hart Lane after technical difficulties hampered their efforts to submit the proper paperwork for the move before Tuesday’s transfer window ‘slammed shut’ (© Everyone).

But after investigating the club’s claims that there were difficulties involving computer servers used in the transaction between themselves and Real, the Premier League ratified the signing.

Van der Vaart is quoted as telling the Dutch media: “The interest from Tottenham came very quick and I did not have much time to think.

“But I want to play football again and if possible every week, with a beautiful club. I ‘m totally happy.

“I am excited about playing in England. Whether it suits my style remains to be seen, but I think a good footballer can adapt and I am very proud of this transfer.”

Woop woop! I don’t think Tottenham’s priority was to sign a midfielder (I would rather have seen Luis Fabiano come to the Lane), but am I hugely excited about the prospect of watching VdV in a Spurs shirt? Hell yes. And do I wonder why clubs like Man Utd didn’t also make a bid for VdV, if he was available for this price? Yes again. It says a lot for the teamwork of Daniel Levy and Redknapp that they managed to pull the deal off at the last minute. Harry is an absolute master at this type of brinksmanship; Man City might have paid £25m for a player of VdV’s calibre.

So, will VdV be a hit for Spurs? And where will Arry play him?