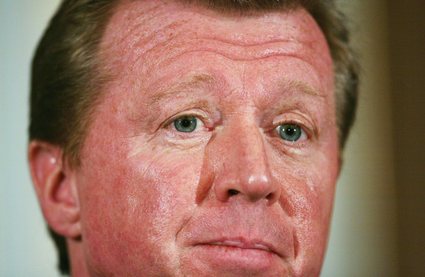 And you thought Steve McClaren would never win any silverware! The former England coach has picked up the Plain English Campaign’s annual foot in mouth award. The quote which secured Macca’s victory was made during an interview on Radio 5 Live in which he baffled listeners by discussing Wayne Rooney’s experience (or lack of. Maybe. We don’t know). He said: “He [Wayne Rooney] is inexperienced, but he’s experienced in terms of what he’s been through.”