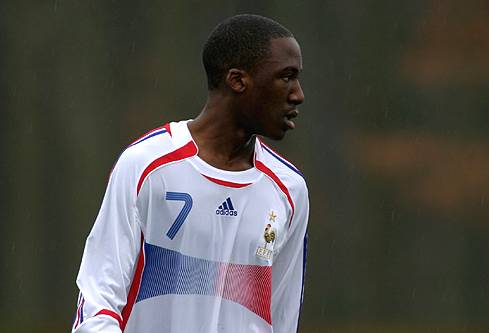 Newcastle have signed 18-year-old winger Yven Moyo on a four-year contract after the youngster impressed whilst on trial with the club.

Moyo has been repeatedly linked with some of Europe’s biggest clubs including Manchester United, Ajax and Bordeaux so it would seem like Chris Hughton and co. have pulled off somewhat of a coup in securing his signature.

The France U18 international has moved to St James Park after impressing Newcastle coaches Peter Beardsley and Steve Stone, and will join on a free transfer after rejecting an offer from former club Sochaux.