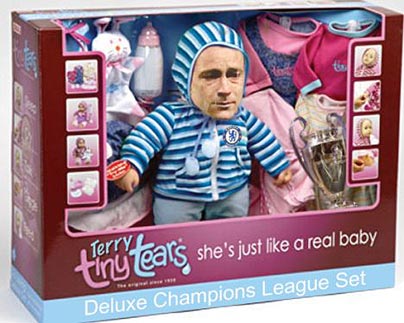 John Terry: There may be trouble ahead

Tomorrow, the News of the World will run a cover story it has sat on for months (partly because a superinjunction forced them to do so).

Chelsea captain John Terry, whose family has had several encounters with the red-tops, will be named and shamed for allegedly cheating on his wife, Toni (pictured below). Yep, it’s another kiss-and-tell EXCLUSIVE, folks. God help us. 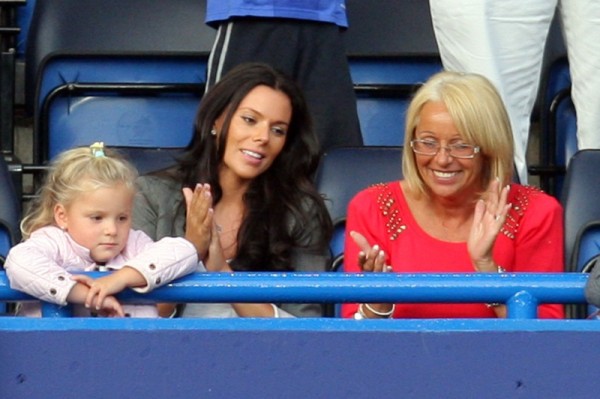 Tomorrow also sees Chelsea play London rivals Arsenal in a crucial Premier League match; the timing is not an accident.

Depressing stuff, but no one is surprised by this, surely. Is it possible for England’s malignant ‘Golden Generation’ to lose any more of its lustre?