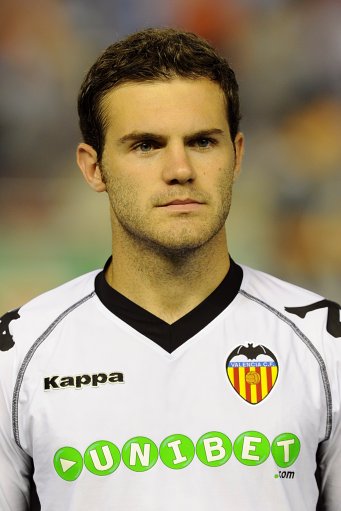 Wouldn’t it be nice?

Liverpool scout Jakob Friis-Hansen (no relation to Alan) has revealed that, should New England Sports Ventures‘ proposed takeover bid go through as expected, he expects the club to bring at least four ‘prominent’ first-team signings once the transfer window opens up again in January – telling bold.dk;

“The results are now important in Liverpool, it is first priority to get four prominent players in the next window for the first team. Players who can go into the starting line-up.

Roy Hodgson will hopefully get some money to work with. I will work in Italy, Germany, France, Belgium and Holland and will this year also be going to Spain for Liverpool and it is solely for the first team.

It has been a tough start, because we did not know and still do not know what will happen with the club financially. I can hopefully go out and look at players in the highest price category at a time, but we will see.”

It’s obvious to every single entity on God’s green Earth capable of sentient thought that they need at least one able foil for the waning Fernando Torres, along with a couple of creative midfield forces or possibly even another left-back – despite the summer acquisition of Paul Konchesky from Fulham.

Assuming Hodgson will be handed somewhere in the region of £30 million by the new owners, my targets would be as follows;

Fernando Llorente, Athletic Bilbao – £14 million: Familiar with Torres’ game through their ongoing association with the Spanish national team. Young, powerful and his physical presence would suit the Premier League down to the ground.

Fabio Coentrao, Benfica – £3 million: Faded from the radar after a fantastic World Cup with Portugal. Only 22-years-old and can operate as a raiding left-back or in a more advanced position, and is rather good at both.

Niko Kranjcar, Tottenham – £6 million: Currently going to waste on the Spurs bench due to the form of a certain Welsh simian. Manager Harry Redknapp is a big fan of the top top Croatian playmaker, but would he be able to resist such a quick and easy profit on a player he paid Portsmouth just £2 million twelve short months ago?

Juan Mata, Valencia – £10 million (+ Ryan Babel): I know this rumour has been doing the rounds for a fair old while now, but wouldn’t it just be lovely if it turned out to be true?