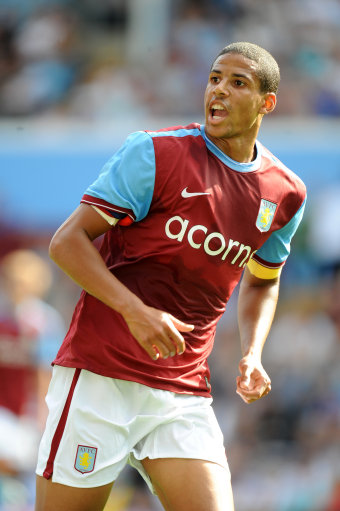 Leicester City have confirmed that they have snapped up Aston Villa defender Curtis Davies on a month-long loan deal.

The 25-year-old centre-back, who has struggled for first-team football at Villa since finding new signings Richard Dunne and James Collins in his way after returning from shoulder surgery last season, will be available for the Foxes’ game against Hull tomorrow.