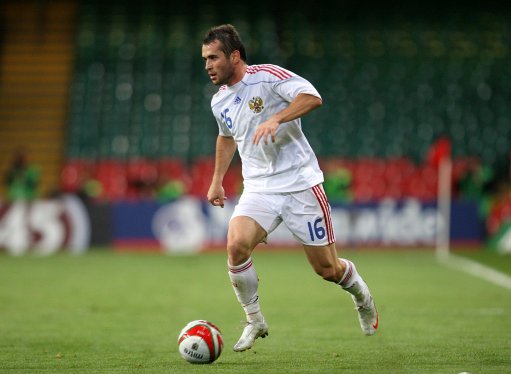 Word on Pies Street is that Liverpool are seriously weighing up a January bid for Russian striker Alexandr Kerzhakov, who currently plies his trade in his homeland with Zenit St. Petersburg.

Chief scout Eduardo Macia was present to watch Kerzhakov score for his national side Russia against Ireland last week,and has apparently asked for further video footage of the 27-year-old who has already scored 11 goals in eight games this season.

Liverpool are reportedly willing to part with around £6 million to secure his services, but the Russian still has three years left on contract with Zenit having only resigned for the club last January.

There is an epic three-part retrospective of Kerzhakov’s career available on Youtube (links: part 1, 2, 3) but, for those of you how don’t have 21 spare minutes to fritter away watching grainy videos of a Russian striker banging in goal after goal, here’s a slightly more abridged version…