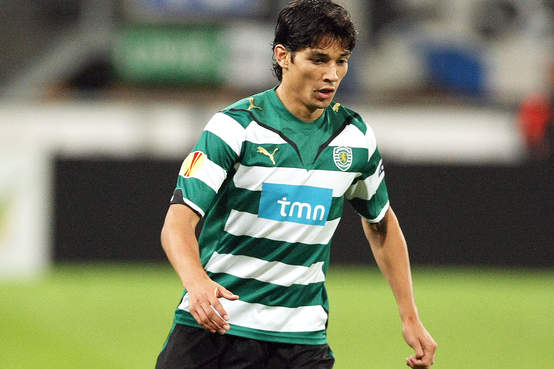 Reports circling over the past few days have been linking Newcastle with a January move for Sporting Lisbon playmaker Matias Fernandez who, on his day, is a little bit sh*t-hot.

However, the player’s agent Alejandro Santiesteban has told the Portuguese media that he is yet to hear from representatives of the Toon regarding the 24-year-old Chile international:

“I’m not aware of the reported interest in Matias from Newcastle, nobody has got in touch with me so I think it must be a rumour.

If a team is really interested in a player and has to pay a transfer fee, then they have to get in touch with me and the club. That hasn’t happened.”

‘Matigol’ is currently under contract at Sporting until 2014, and it is thought that Newcastle would have to pay anywhere between £14-20 million to secure his services on a permanent basis – so a loan deal may be in the offing.