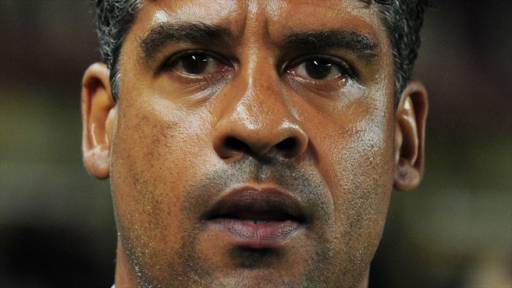 When asked about his immediate future after overseeing his side’s truly dire stalemate with Napoli in the Europa League last night, Liverpool manager Roy Hodgson insisted that he isn’t, and will never, consider resigning from his post.

Hodgson’s defiant stance may prove just a futile as Ryan Babel‘s attempts at doing any halfway-decent football kicks, especially if the rumours that new Liverpool owners NESV are keen to install former Galatasaray coach Frank Rijkaard as the man they wish to oversee the club’s new dawn have any grounding in the truth.

However, Rijkaard’s agent Perry Overeem has today moved to distance his client with NESV’s bid to rebuild Liverpool – telling Sky Sports News that, as of yet, no contact has been made:

“We have not been approached by Liverpool, Frank’s not thinking about any job at the moment – he wants to put what’s happened in Turkey behind him.

Another sh*tty display against Blackburn over the weekend may change all that though.