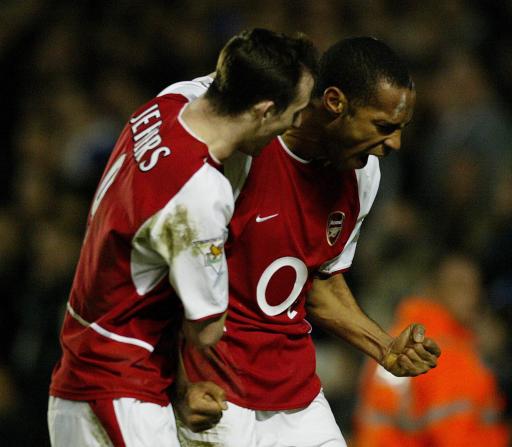 Arguably one of the greatest players to grace the Highbury turf has today gone on trial in Australia…in a manner of speaking.

Former Arsenal, Charlton, Everton, Rangers, Blackburn, Ipswich, Sheffield Wednesday and England legend Francis Jeffers has arrived down under for an assessment ahead of a possible 10-week ‘guest’ period with A-League side Newcastle Jets.

Jeffers failed to suitably impress Blackpool manager Ian Holloway during a fortnight’s trial with the Seasiders earlier this month, and has since been training with former club Everton in a bid to keep his fitness up.

However, Jets manager Branko Culina is hardly brimming with anticipation over his potential new signing:

“You can see he has got a better touch than the average player but his fitness is a fair-bit off, but you can only help that if you are training I suppose. We will make a decision on him in the next couple of days. We don’t want to keep him here for too long if we don’t sign him.”

Boom! How do you like THOSE (somewhere around the 7:54 mark) apples Culina, you great big Yugoslav ingrate!