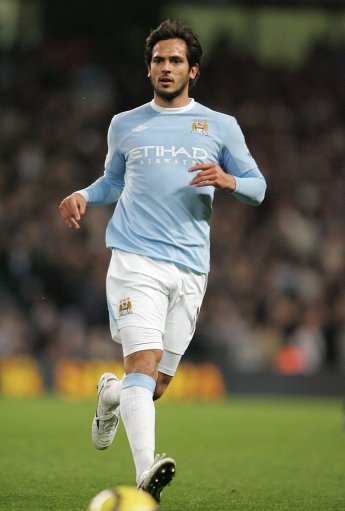 According to various rumours doing the rounds this morning, Manchester City’s £17 million outcast Roque Santa Cruz is currently crossing the ‘i’s and dotting the ‘t’s on a January loan deal with Spanish side Getafe.

Fulham are also said to be interested in signing Santa Cruz on a permanent basis, with manager Mark Hughes keen to snap up the Paraguayan striker for the third time in three years, although he has stated in the not-so-distant past that a move to La Liga would be preferential.