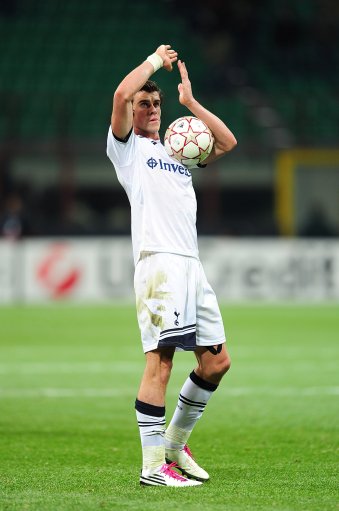 After witnessing his stirring hat-trick against Inter Milan in the Champions League a fortnight ago, Barcelona have seemingly registered their interest in Tottenham’s emergent star Gareth Bale, although the Catalans have stopped short of saying anything particularly commital – such is their style.

“[Bale] is an interesting footballer with a different style which could be positive for La Liga, but I need to make it clear, I have not spoken to anyone.” 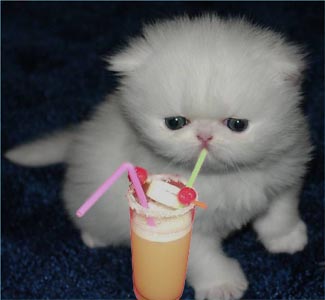 …just look at him taking a little sip of his drink.