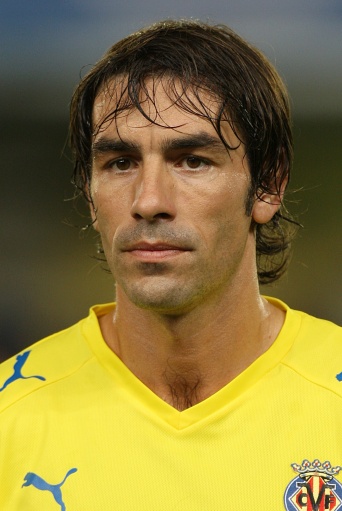 Weeks after turning down a dubious opportunity to end his career with Blue Square Premier side Crawley Town, it seems that Robert Pires is now set for a return to the Premier League – just as his former boss Arsene Wenger prophesised.

The Daily Mail (via La Parisien) are claiming that Pires will be joining the ‘French Revolution’ at Aston Villa, with manager Gerard Houllier willing to offer the 37-year-old winger a player-coach role at the club.

“If I have an opportunity from Aston Villa, I will jump at it. But I will analyse any proposition. I don’t want to go anywhere and fight every weekend against relegation.

“England is probably the place where I have the best chance to find a club. In England, people don’t look at your age. In Spain it was not the case, which is why I had to move on.”

Pires is also said to be considering a similar offer from those nouvelle riche Championship oiks Leicester City, but surely the lure of the Premier League will prove too strong?