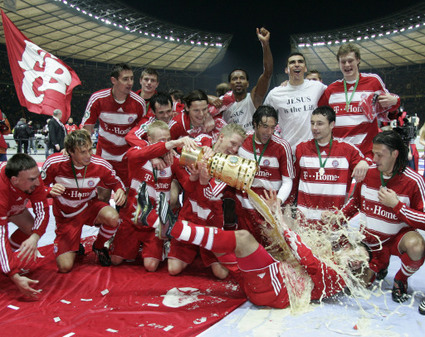 Very strangely edited, but you get the idea: