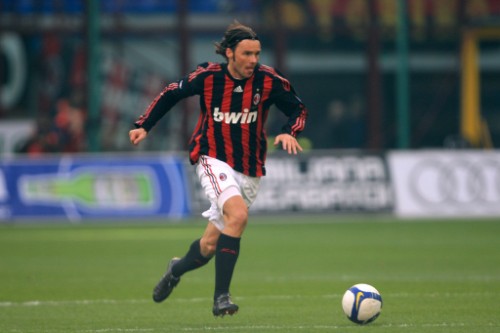 Hot diggity! Blackburn are apparently considering making a move for AC Milan left-back/winger Marek Jankulovski when his contract with the Rossoneri expires next July.

Reports in the Italian press are suggesting that Rovers have already been in touch with Jankulovski’s agent (Bundesliga club Werder Bremen also linked with the 33-year-old Czech international), although the man himself is still unsure of his next move – having previously claimed that he intended to ‘return to his homeland’ after leaving Italy:

“It is true that there will be no new contract. I will decide what to do at the end of the season, but now nothing is certain.”

Jankulovski has reportedly rejected loan moves to Inter, Genoa and Roma over the past few months, despite being transfer-listed by Milan since the beginning of August.