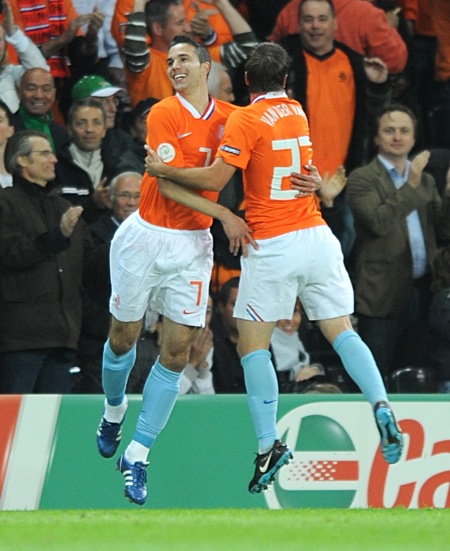 As we all know, Van der Vaart joined Tottenham instead, and he has notched seven goals in 12 games in all competitions for Spurs so far this season.

Van Persie told NUsport: “He (Van der Vaart) is a great footballer, I know the quality he has.

“I would rather have him at Arsenal. I indicated a couple of times that Rafael would be useful for Arsenal but that advice was not followed.

“I regret the fact he was not signed, but it is the right of the club – this is just my opinion.

“Now you can see the result. Spurs were a good team but now they are a top team.”

Thanks for not listening, Arsene. Too kind.