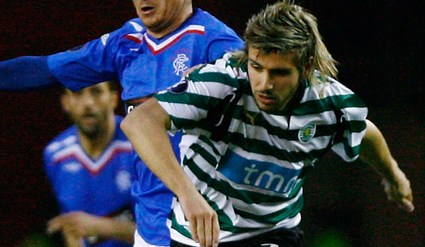 4. Sidney Govou to Portsmouth
Harry Redknapp has made his love for Govou known, and now the Frenchman is ready to act on it. He is hoping to make a Â£7 million move to Fratton Park from Lyon. [Goal]
5. Achille Emana to Newcastle
King Kevin Keegan is lining up a Â£6 million move for Cameroon international Achille Emana due to his relative lack of custodial sentences over the next six months. [The Sun]
6. Rafael Van der Vaart to Chelsea
The Dutch star is wanted by Chelsea manager Peter Kenyon (he wishes). Hamburg’s Tony Soprano-a-like manager Martin Jol is going to be resorting to horses heads and such like to keep the Blues at bay. [Daily Mirror]