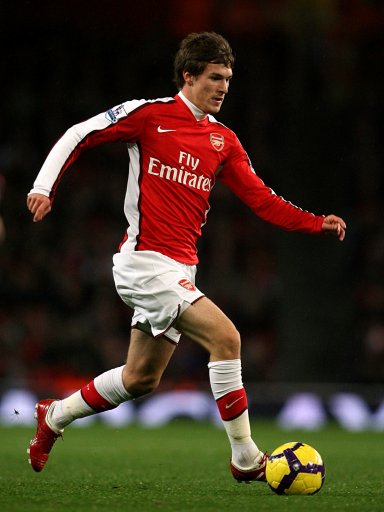 A quick perusal of the official Nottingham Forest website has just confirmed that the repeatedly scotched rumours that have been steadily simmering all day were indeed true after all.

Arsenal starlet Aaron Ramsey has moved to the City Ground on ’emergency loan’ terms until January 3rd – meaning he will be available for the next eight of Forest’s Chamionship games.

“Over the last couple of days we’ve made lots of enquiries and tried to do one or two things. It’s just nice to get a player of such quality in from Arsenal.

“Sometimes you don’t think you have hope, but if you don’t buy a ticket, you don’t stand a chance of winning the lottery. We thought we’d ask some questions and before we knew it there was a slight possibility of getting him and then all of sudden we’re delighted.

“Everybody at the club is very, very pleased with the fact that an excellent footballer coming to the club.”

I’m so happy I could cry!