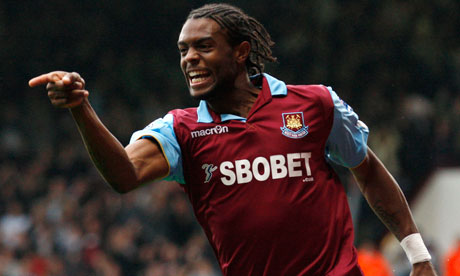 Rumour is that manager Gerard Houllier knows all about Frederic Piquionne‘s bustling attributes from the time he spent knocking around the French league, and is willing to fork out around £4.5 million for his services come the turn of the year.

With Piquionne in place, Houllier will then focus his attention on concluding a £6 million deal for Tottenham’s patchy gobshite Robbie Keane – who has been heavily linked with a move to Villa Park, at every available instance, for the past season or so.