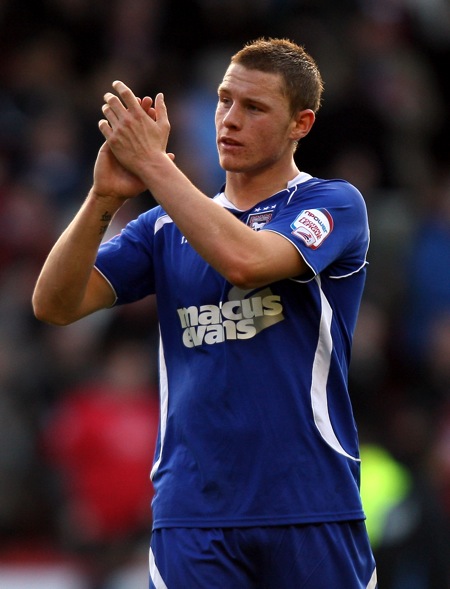 According to this morning’s Daily Mail, Liverpool owners NESV are preparing to steal a march on rivals Chelsea, Arsenal and Tottenham by lodging a frankly absurd £10 million January bid for Ipswich’s 17-year-0ld prodigy Connor Wickham.

The muscular 6’3” striker is on record as being Ipswich’s youngest ever player and has already represented England at U21 level, though a succession of knee and ankle injuries have limited him to only three appearances this season.

That said, Liverpool manager Roy Hodgson is known to have watched Wickham’s development extensively during his tenure at Fulham, and is said to have now convinced owners John W Henry and Tom Werner that the young forward will eventually be worth the considerably inflated outlay – given the many years of service he potentially has ahead of him.

From what I’ve seen of Wickham in action (which is admittedly not an awful lot), Ipswich’s lofty valuation (they reportedly knocked back an £8.5 million offer from Spurs over the summer) seems a little on the rich side for my taste.

I mean, he’s okay – more than okay considering his age – but the hype is already at ridiculous (and potentially damaging) levels. Is he really a £10 million player at this early stage of his fledgling career?

Put it this way, of course he bloody isn’t. Not yet anyway.