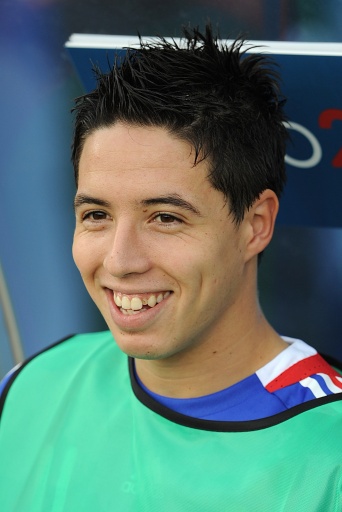 1. Samir Nasri to Arsenal
The 21-year-old French playmaker is expected to join the Gunners at some stage in the next week, although his agent Jean-Pierre Bernes insisted last night the reports on the midfielder’s site of a done deal were “premature”. The Scotsman
Pies verdict Seems 95% certain that Nasri will end up at Arsenal.
More rumours in this general direction… 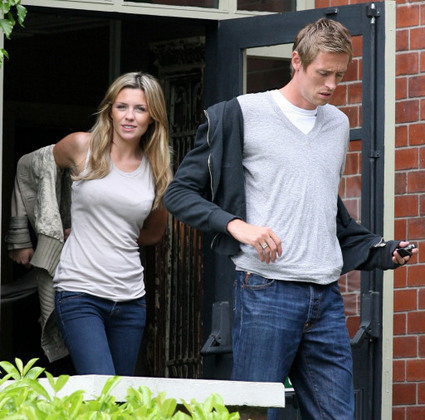 2. Peter Crouch NOT to Portsmouth?
Liverpool have rejected a Â£9m bid from Portsmouth for Crouchinho. Pompey made an offer of Â£9m but Harry Redknapp was stunned when Rafa Benitez immediately rejected the bid. The Anfield boss is holding out for Â£10m, but Pompey seem unlikely to increase their offer. Liverpool Daily Post
Pies verdict Pompey will give in and buy Crouch for around Â£10m. 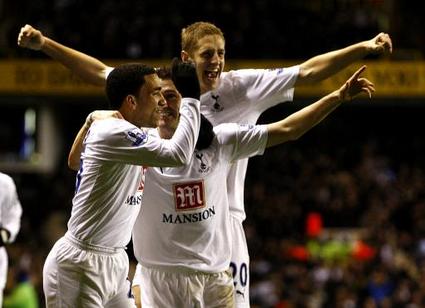 3. Michael Dawson and Aaron Lennon to Newcastle Utd
Newcastle have again been linked with the Tottenham pair. King Kev would love it if he could sign just one of them, with Lennon is No.1 choice. Newcastle Utd Blog
Pies verdict Juande Ramos may let the mediocre Dawson go, but he’ll want to keep Lennon, if only to use his pace off the bench. 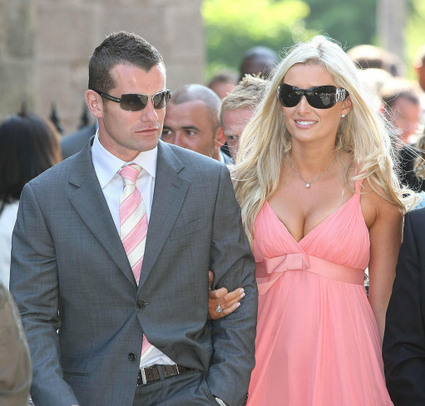 4. Shay Given NOT to Arsenal
Newcastle keeper Given insists he won’t be signing for Arsenal this summer, despite reports linking him with Arsene Wenger’s side. “I see myself staying at Newcastle for the rest of my career,” the Irishman said. Mail on Sunday
Pies verdict Given doesn’t feel like an Arsenal player to me – can’t see it happening. 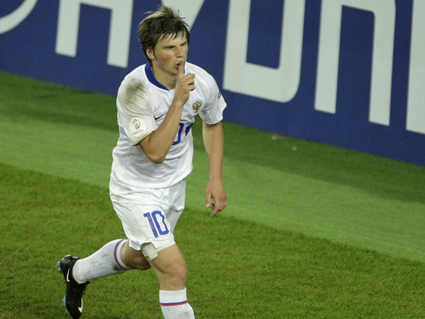 5. Andrei Arshavin to anyone with enough cash. Arsenal & Inter interested
Arsenal are expected to make a bid for Russian star Andrei Arshavin after his club manager Dick Advocaat confirmed that the Zenit St Petersburg would like to play in England or Spain. However, it is also reported from Italy that Internazionale are in the hunt after Jose Mourinho made contact with the player earlier this year. Goal.com
Pies verdict The Russian maestro could have his pick of any club in Europe. He’s on Â£50k a week at Zenit, so maybe he’ll stay in his homeland. Otherwise, I’d expect to see him end up at Chelsea. 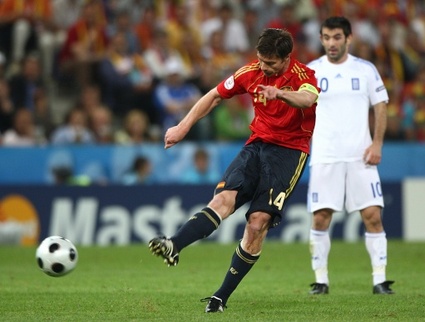 6. Xabi Alonso to Juventus
Liverpool midfield player Xabi Alonso has spoken of his “fascination” with Italian football, leading Serie A giants Juventus to step up their long-running pursuit of the Spain international. Telegraph
Pies verdict It seems that Alonso does want to leave Liverpool, although I think Rafa would regret selling him. I’d say there’s a greater than 75% chance that it will happen.