Today’s hottest football gossip, brought to you by the number nine 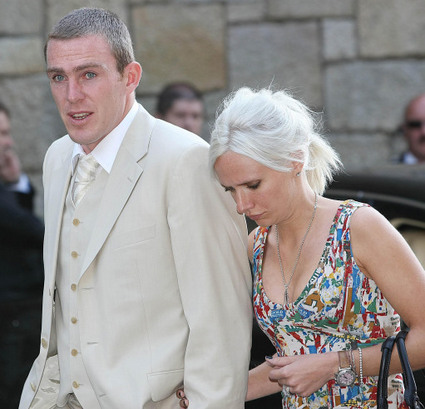 1. Richard Dunne to Portsmouth
Man City’s captain is in the final year of his contract, and Portsmouth are very keen to tempt the player to south, according to the Manchester Evening News. Dunne is currently on holiday but other reports suggest that he has given Mark Hughes the impression that he would like to stay at the club. [Soccernews]
Pies verdict Pompey won’t get their man this time. Dunne will stay at City, for sure.
More hearsay below… 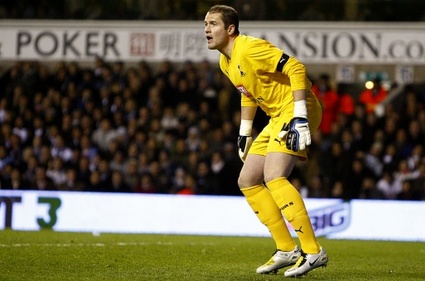 2. Paul Robinson to Aston Villa
The England keeper has lost the confidence of Tottenham manager Juande Ramos and will look to move on in order to get first-team football. Aston Villa, who failed to make Scott Carson’s loan move from Liverpool permanent, will try to address the goalkeeping situation this summer. The Birmingham Mail believes that Martin O’Neill will attempt to buy the Â£5 million-rated Robinson. [Soccernews]
Pies verdict It’s well-known that Ramos is looking around for a new No.1 goalie, with PSV’s Gomes high on the Spaniard’s list. Unless Robinson wants to warm the bench and play in the odd Carling Cup tie, he’ll be better off leaving this summer. Villa might be the best offer he gets. 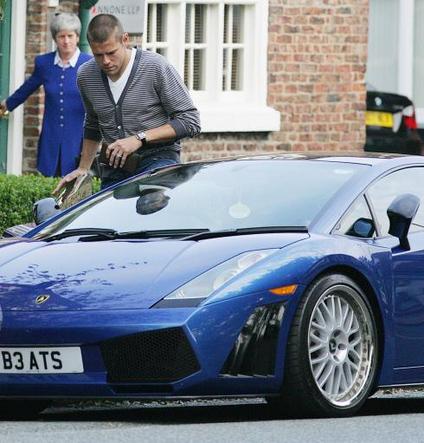 3. James Beattie to Sunderland
Sunderland are interested in James Beattie, the Sheffield United forward, as cover for Kenwyne Jones, who has a knee injury and may not be fit until Christmas. Rangers were interested in the former England striker, but his Â£40,000-a-week wages were too high. [The Times]
Pies verdict Beattie, and Endland starter not so long ago, could do a good job for Roy Keane. 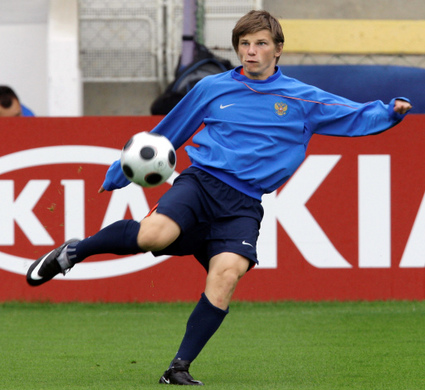 4. Andrei Arshavin to Barcelona
Arsenal are set to miss out on Andrei Arshavin after Barcelona launched their bid for the Russia superstar. Zenit sporting director Konstantin Sarsaniya said: “Barcelona has made a formal proposal to Zenit for the purchase of Arshavin.” [The Sun]
Pies verdict Every big club in Europe seems to want a piece of the Russian, who has admitted a fondness for Barca. He’d stand more chance of first-team football at the Emirates, but it seems more likely now that he’ll end up in Spain. 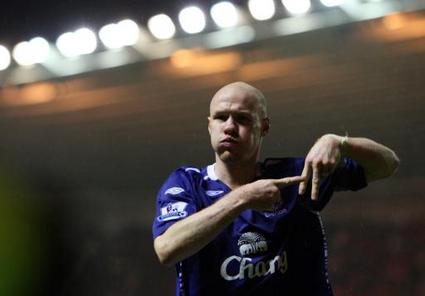 5. Andy Johnson to Sunderland
If Keano can’t snap up James Beattie as cover for Kenwyne Jones, he’d like to bring in Everton’s slaphead striker. Sunderland have reportedly made a Â£10m bid for Johnson. [Daily Mail]
Pies verdict Can’t see that David Moyes would sanction this move. Sorry Roy, it’s not happening. 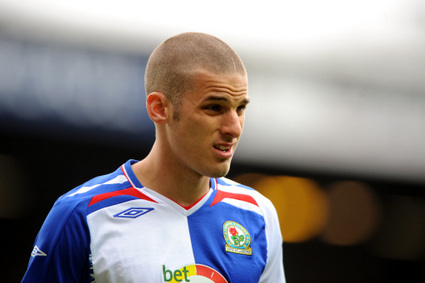 6. David Bentley to Spurs/Aaron Lennon to Blackburn
Tottenham will offer Aaron Lennon in a Â£15m player-plus-cash deal for England star David Bentley. Spurs chairman Daniel Levy and sporting director Damien Comolli have sounded out Blackburn, and they are now hot favourites to land 23-year-old Bentley.
Pies verdict This makes sense, but would Bentos want to play for Spurs, having played for the Gooners earlier in his career? I’m sure he’d like a move back to London, but would prefer Chelsea to Spurs.