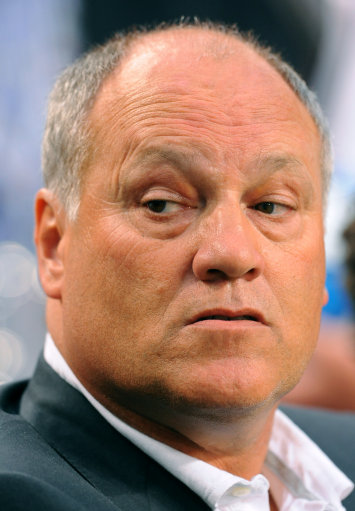 Just before close of play last night, Ajax issued a statement confirming that they and coach Martin Jol had parted company ‘by mutual consent’.

Jol (who only joined the club last May) then issuing the following personal statement via ajax.nl, claiming that he felt he could no longer work for a club with such crippling expectations:

“With pain in my heart I say goodbye to this wonderful club. We started something last summer that I would have finished. But I have come to realise that the expectations after last season were too high. We cannot meet such expectations.”

Unsurprisingly, Jol is now the heavy (pun shamefully intended) favourite to take over at the Newcastle, after the club’s risible owners took the shameful decision of sacking Chris Hughton yesterday – with a few reports this morning suggesting that he could be officially sworn in before the Magpies’ game with Liverpool on Saturday. 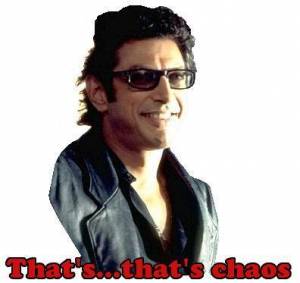 …Is it balls. Big Fat Mike’s had this one lined up for weeks.