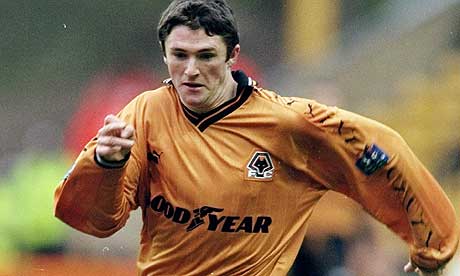 The Daily Mirror are seemingly certain that striker Robbie Keane is to make a ‘sensational homecoming’ in the January transfer window, by re-joining Wolves from Tottenham in a £6 million deal.

Keane has been told, in no uncertain terms, that he is free to leave White Hart Lane in the New Year and, according to the Mirror, Wolves boss Mick McCarthy is hoping to persuade Keane to move back to Molineux by playing on the Irishman’s ‘soft spot’ for his first professional club.

Keane coupled alongside the tireless Kevin Doyle up-front sounds like a relegation-busting strike partnership to me but, if I know Mick, he’ll probably choose to play with one in the hole… 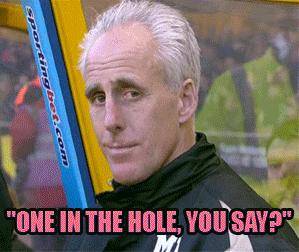