Rafa Benitez desperately needs another striker. Tell him who… 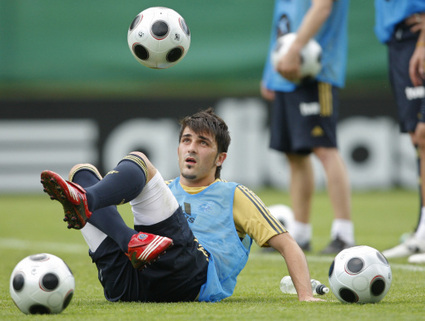 Now that Peter Crouch is heading back to Portsmouth, Liverpool are looking a little thin up top. Rafa Benitez (also looking a little thin up top) thinks he has enough forward power, listing Dirk Kuyt, Ryan Babel, Andriy Voronin (hmmm) and Steven Gerrard as potential strike partners for main man Fernando Torres. But it’s clear that the ‘Pool need to buy a replacement for Crouchino, unless they plan to start with a 4-3-3 formation in most games – with Torres flanked by two quick wingers.
Let’s look at Liverpool’s options…

The first name on Rafa’s shopping list is Valencia’s David Villa, top scorer at Euro 2008 and a player who clearly links up well with Torres. But Benitez admits that it could be tricky luring the Spanish hitman to England; according to reports, Villa would prefer to stay in Spain.
If Villa is not a realistic option, then who else? 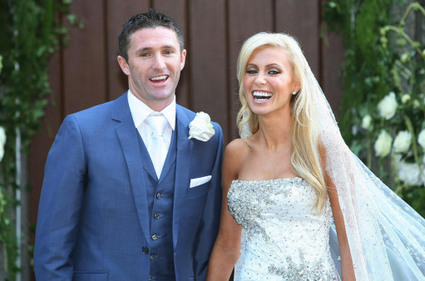 Robbie Keane, a boyhood Liverpool fan, has also been mentioned as a possible Anfield arrival. Keano is still just 28 and I think he’d make a great foil for Torres. Would Spurs let him go so easily. I doubt it – especially after they unwisely let Jermain Defoe go to Pompey. 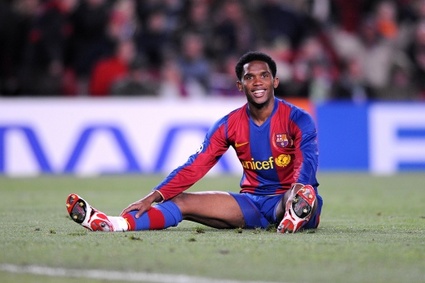 A third option could be Barcelona’s Samuel Eto’o, who has made it clear that he wants to leave the Camp Nou. For my money Eto’o would be the worst of the three options, if only because he plays a similar game to Torres. And his attitude & temperament can be dodgy. Still, on his day the Cameroon forward is one of the most dangerous strikers in the world, so he might be worth the gamble.
Who would you sign to replace Crouch?